CommBank, also known as Commonwealth Bank of Australia, is an Australian multinational bank. It is the largest Australian listed company on the Australian Securities Exchange (ASX) as of August 2015, as it also operates its divisions and subsidiaries such as Commonwealth Securities (CommSec) and Bankwest. Commsec offers a variety of financial services and considered to … Read more

Gumtree, though operating in Australia, is considered a British-based online classified and community website. Its headquarters is in Richmond, London. While Gumtree is mostly a free classifieds website, it offers paid advertising to increase a product’s visibility. The company also offers services to business customers and even offered packages for companies who would like to … Read more

Amazon is an American multinational company headquartered in Seattle, Washington, that focuses on technology. It is a well-known online marketplace that selling a lot of different items across different countries. They are also the company that created Amazon Fire devices, streaming site Amazon Prime, AI assistant Alexa, and more. History of Amazon It all began … Read more

Bunnings is considered to be Australia and New Zealand’s leading retailer of home improvement and outdoor living products. It is also a proud major supplier to construction companies and the housing industry. As of June 2020, the company has more than 48,000 team members with a total of 375 trading locations of different sizes and … Read more 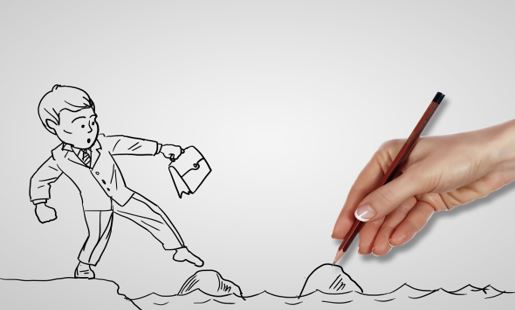 Honestly, it could be hard for businesses to give excellent customer service when it is faced with a crisis. Companies should continue to be available to customers even in challenging times. A crisis that everyone has felt unlike any other is the coronavirus pandemic of this generation. Experiences from this global health threat plus the … Read more 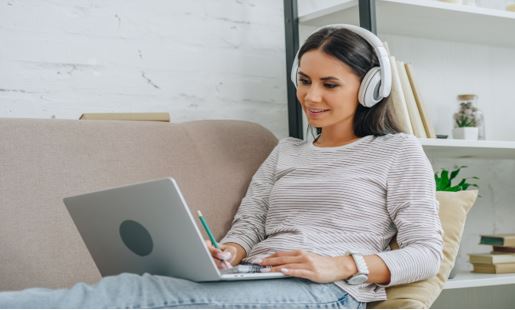 Books have always been the go-to sources of information by the older generations. This is the reason why libraries are given priority for improvement back in the day, as it gives learning to the visitors. Until the internet has changed the way we learn in the modern time. Searching has never become easier by typing … Read more 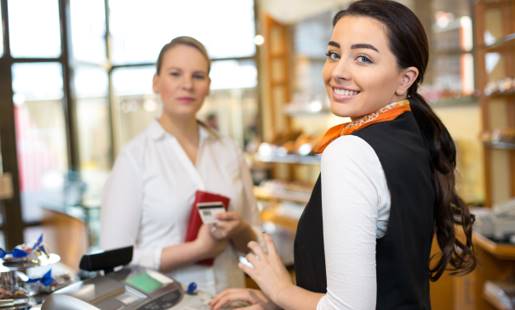 There is a lot of things to be considered in providing good customer service. The organization may sometimes exert a huge effort to train employees on how to meet customers’ expectations and treat them well. The definition of good customer service is entirely intangible, but a greater level of responsiveness is something that every customer … Read more 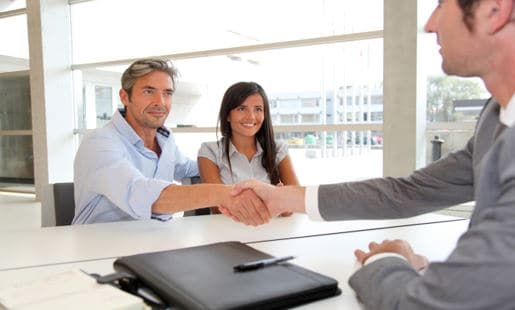 When talking about feedback forms, customers would usually answer them if they have either exceptional or a bad experience with the company. Most employees would agree that organic feedback is mostly complaints, giving them the opportunity to vent out their concerns. In the past few months, if the company has received more negative feedback than … Read more 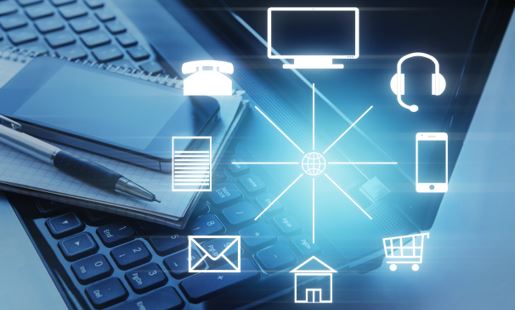 Computers are a great help for any business. It makes the job easier as it helps in storing information, uniformly print data, and process requests from the user while allowing them to work faster and more efficiently. Companies have to get computer software to make the use of computers tailor-fit for their needs. If the … Read more 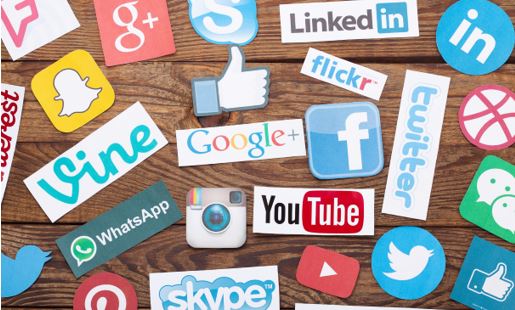 Most people already own a smartphone. Together with an advanced development on this kind of device, the increasing number of social media apps and users are tied to it. People who don’t own a social media account are very rare nowadays, that is why more businesses tap the power of social media in reaching out … Read more